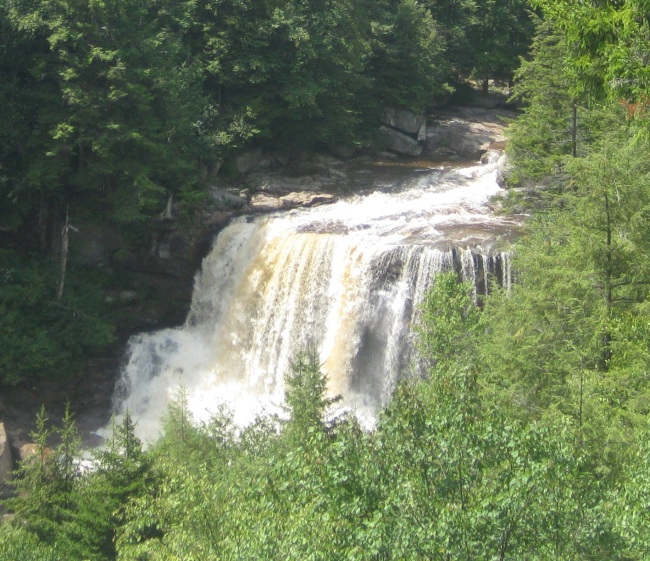 I’ve heard it said that with the invention of writing history began, and that’s always struck me as having some truth to it. Yes, history existed long before the first person chiseled an alphabet into a stone, but it rushed by like water, without any way of making it permanent. And I guess I favor that idea too because it’s a part of why I write, my attempt to grab a handful of now before it falls over the ledge and becomes yesterday.

Stories, in general, written or told, are that holding on. My favorite  passage in Laura Ingalls Wilder’s Little House in the Big Woods says this perfectly:

But Laura lay awake a little while, listening to the sound of Pa’s fiddle softly playing and to the lonely sound of the wind in the Big Woods.  She looked at Pa sitting on the bench by the hearth, the fire-light gleaming on his brown hair and beard and glistening on the honey-brown fiddle. She looked at Ma, gently rocking and knitting.

She thought to herself, “This is now.”

She was glad that the cosy house, and Pa and Ma and the fire-light and the music, were now. They could not be forgotten, she thought, because now is now. It can never be a long time ago.

Now is now. And yet, of course, soon it isn’t. Soon it’s yesterday and last month and last year. Soon it’s a long time ago.

So we write, to keep now now.

One thought on “Now”